Menu
Log in
Register
You are using an out of date browser. It may not display this or other websites correctly.
You should upgrade or use an alternative browser.

I'm still wfh, at least till mid July, and I expect longer. Covid19 cases are out of control almost in San Antonio now. Hospital bed availibility is 24% and getting less. Memorial weekend blew the lid off and all tje recent protests are just going to add to it once they start showing up.

OleCoot said:
I'm still wfh, at least till mid July, and I expect longer. Covid19 cases are out of control almost in San Antonio now. Hospital bed availibility is 24% and getting less. Memorial weekend blew the lid off and all tje recent protests are just going to add to it once they start showing up.
Click to expand...

I’m with the “blown out of proportion” crowd. Total population in SA? We had like 120 or something new cases in Hidalgo County...out of a million people + considering all the “other”’citizens not counted on the census. I agree this shit will knock you on your ass and is a super flu but life needs to be lived. People need to practice good hygiene instead of being disgusting fkrs. But what do I know.
B

Still busy haven't missed a beat. If nothing else Ive been working more. Its good being essential.
O

Im a firefighter so im still working...those 130 cases we had reported down here in a day were actually 3 days accumulation. Weird how media is lying.

That was more of a memory post for me so in the years ahead I can look back & remember. I've been considered an essential worker since day one of this situation. WFH allows me to save on fuel, freedom to do more things around the casa and stay healthy at the same time. I prefer to work from home. I do have to go into the office periodically but I limit my time there. The company I work for was bought last year by a Norwegian company and its been a good thing for the most part. "Pinche Corona" has effected us a lot and its been interesting to see how the different countries we are in have responded to this. So far we have not lost anyone to the virus that we have been told about.

I'm not so sure its been blown out of proportion. reported on continuously until people are sick of hearing about it, yes. but for a lot of folks it takes that for them to understand how deadly it has been for over 100k Americans and their families.

Where at one time we would have had a united response with sensible reporting and advice and the government and population trying to work together for the common good, this has all turned into a cluster fuck of epic proportions. its hard to tell who can be believed and how much of what they say is truth. which in turn has lead to a even worse response than was needed by shutting down all the things and forcing businesses and employees to close and remain home resulting in utter fuckin chaos for millions of citizens. That was understandable in some part in the beginning due to nobody having a clue about how deadly this is and how it was spreading and how contagious it was. Then it became political and there ain't one single elected official in our current government who gives a rats ass about any of us. don't matter what side of the fence you are on, republican, democrat, centrist, independent, etc. not nary a one of them care about anything other than votes. not nary a one of them has any clue about honor, character, integrity, or about doing what is right for the country which is what they were expected to do when elected.

As for me, I'm still healthy and plan on staying that way. I will wear a mask when and if I have to go out. I will do my best to be thoughtful of others and respectful, I hope I get the same in return. 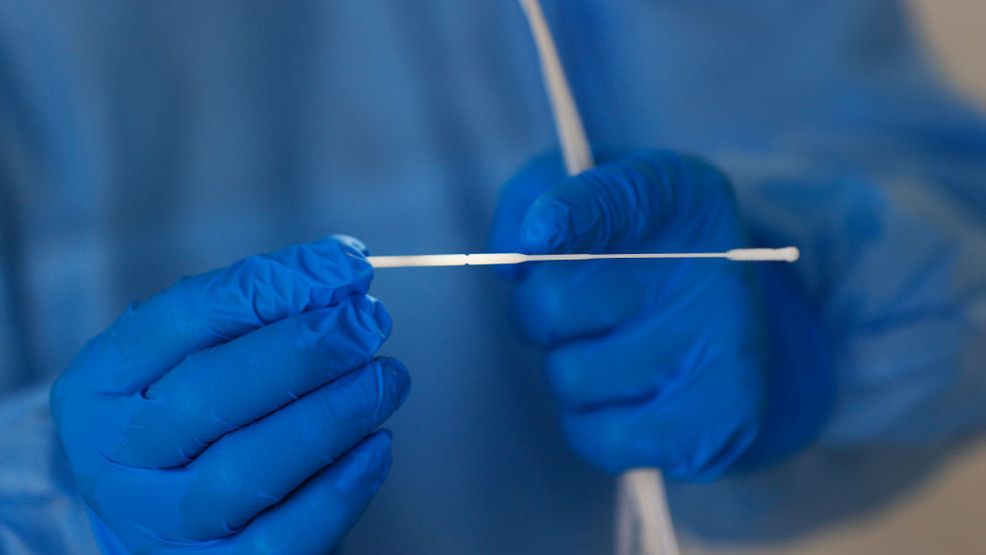 Doctors in Alice warn residents to stay away from San Antonio

Doctors in Alice, located in the South Texas county of Jim Wells, are warning residents to stay away from San Antonio. In a Facebook post, the Alice Pediatric Clinic says, "due to our recent community spike in COVID-19 cases we are issuing a travel advisory for the San Antonio area. " The...

Uvalde is saying the same thing.

Hidalgo County has a curfew going into affect, and they started issuing out mandatory stay at home orders for anyone testing positive with a at home visit to serve people their court orders.

Our facility just had three employees test positive and one of my direct coworkers just started showing symptoms. Bring on the clusterfuck.

San Antonio, TX (June 27, 2020) - With 795 new COVID-19 cases reported today – the highest daily count yet – a record 58 COVID-related EMS transports, two more deaths, and 730 patients now in area hospitals, the San Antonio / Bexar County Offices of Emergency Management took the rare action of sending a Wireless Emergency Alert (WEA) to all phones in Bexar County. The WEA, which is similar to an Amber Alert, warns all residents to stay home, wear face coverings, practice social distancing and avoid gathering with people outside of their households.

“This action is reserved for only for emergencies, and we have clearly reached emergency status,” said Mayor Ron Nirenberg. “We need every person in San Antonio and Bexar County to take this crisis seriously and behave accordingly to slow the exponential growth of the virus.”

Mayor Nirenberg emphasized the importance of the decision on issue the alert in a 7:30 p.m. video that was posted on his Facebook page tonight.

The message sent was as follows:

STAY HOME. The COVID-19 virus is spreading rapidly across Bexar County. Local hospitals are approaching capacity. Protect yourself and your family. Stay home except for essential activities, wear a face covering and avoid gathering with people outside your household. STAY SAFE. For more info visit www.covid19.sanantonio.gov

Kenny, you and Tigger stay safe.